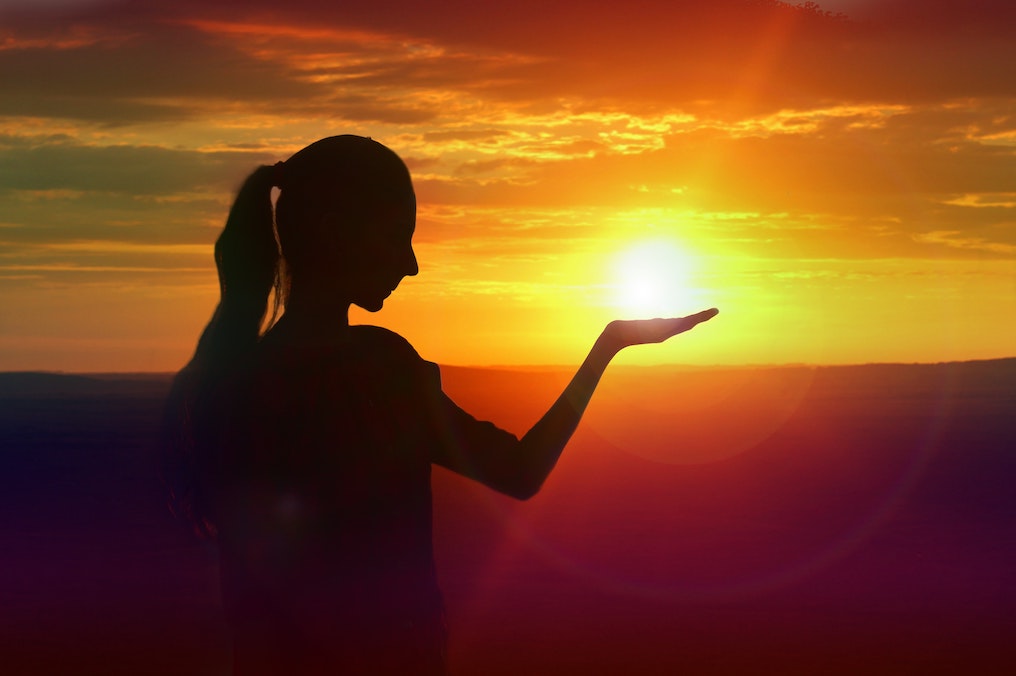 In 1990, a group of teenage students from Konawaena high school on the Big Island of Hawaii designed and built a solar powered car for $13,000. They entered the World Solar Challenge, racing the car across the Australian continent from Darwin to Adelaide. The team placed 18th, becoming the first ever high school team to finish the race, competing against professional teams from around the globe. In 1993, the students drove the car across the continental United States, the first solar car in history to do so. The 1996 movie Race the Sun was based on their story.

The Revolution Will Be Solar Powered

Three decades later, Hawaii is generating 30% of its electricity from rooftop Solar PV systems, with the State Legislature aiming to get the Aloha State powered by 100% renewable energy by 2045. Both the federal and state government offer tax credits for Solar PV systems. On a larger scale, exciting developments are happening in Solar PV and battery storage technology, with private companies like Tesla leading the way in research and development.

Simply put, solar in Hawaii just makes sense. The Aloha State is blessed with some of the most plentiful sunshine hours in the U.S., along with THE HIGHEST electricity cost in the nation. These two factors, combined with Hawaii’s strong cultural history of self-sufficiency, sustainability, and living in harmony with the ‘āina (land) make the islands prime for a solar energy revolution.

Will you join us?

The Benefits of Solar

Perhaps the most exciting thing about solar energy is the simple fact that nobody “owns the sun”. Switching to Solar brings the promise of more independence, choice, and financial freedom when it comes to powering our own lives. Not to mention the environmental benefits of clean energy.

To highlight the benefits of using Solar energy, with a focus on Hawaii, we’ll first take a look at the cost of energy in the Aloha State. Then we’ll crunch the numbers on Solar PV systems in Hawaii and ROI. Finally, we’ll tell you about the state of the art Solar PV technology we’re using at Kuwili Lani.

Energy Costs and Consumption in Hawaii

The average cost of a delivered KW hour in Hawaii is over $0.32 cents/KWh – the highest cost in the United States, even higher than Alaska. The national average is just $0.13 cents/KWh, with some of the cheapest states at $0.10 cents/KWh or below. While some might write this off as “the price of paradise” this doesn’t have to be the case. Solar energy offers a solution.

An entry level Solar PV system starts at around $25K, including the PV array, battery storage, and inverter. The cost and size of the system depends on the size of the home and electrical consumption. Average monthly energy consumption in Hawaii is a low 515 KWh per month, however, the average residential customer in the U.S. consumes 909 KWh/monthly, or 10,909 KWh annually.

Local Hawaii families are used to consuming minimal electricity. In fact, just one or two generations ago, many people on the Big Island of Hawaii were living without electricity or even indoor plumbing in some rural communities. We can expect the trend of electricity consumption in Hawaii to go up, as development increases. Mainland residents who relocate to Hawaii can expect their energy consumption to be higher than the state average.

Considering Hawaii’s average cost of 0.32/KWh, and every yearly energy consumption of 10,909 KWh annually ($3,490 + annually in electricity bills) an investment in a Solar PV system for $25K would pay for itself in about 7 years, giving the homeowner free electricity for the remainder of the system’s lifespan, of 20 + years. Now that’s a pretty good ROI!

In Hawaii, maximizing the efficiency of one’s Solar PV system, and keeping system costs low is incentivized by the fact that unlike some other states, Hawaii no longer offers “grid-tie”, where homeowners can sell back excess energy produced to the local energy utility. This also creates an incentive for individuals to build their own home, with it’s own self-contained solar system, totally independent of the electric grid.

For individuals who are designing and building their own home, much can be done in the home design to reduce the electrical load by maximizing the use of “passive solar” with natural lighting, as well as “passive ventilation” via the use of sea breezes for heating and cooling. Homes can be designed and built using the concept of ‘net zero’ or ‘zero energy’ building, which according to the Office of Energy Efficiency and Renewable Energy, a “zero energy building produces enough renewable energy to meet its own annual energy consumption requirements”. At Kuwili Lani, we are using this strategy to design state of the art sustainable, ‘net zero’ homes on the Big Island of Hawaii.

At Kuwili Lani, we are committed to leading the island in sustainable, solar-powered living. We’ve created cutting edge technology Solar PV powered private water system for our community members to insure quality water distribution to all lots. Our lot renderings and home design prototypes maximize the use of passive solar, as well as Solar PV systems that enable homes to be ‘net zero’ and totally grid independent.

We’ve been able to do this due to our prime location for solar energy, as well as partnership with a stellar, locally owned solar energy company, Renewable Energy Services (RES). Established in 1992, they’ve built the largest residential Solar PV farm in the State of Hawaii, in addition to completing hundreds of off-grid, grid-tied, and commercial Solar PV installations. They are able to offer full services to Kuwili Lani residents from consultation and energy audit, to planning, design, and installation of a custom Solar PV system tailored to your individual energy consumption needs.

As mentioned, our physical location was chosen for its prime solar energy generation potential. Kuwili Lani property receives an average of 4.7 daily sunlight hours over a 12 year span, meaning you’ll have plenty of sunshine to power all your electricity needs.

Want to learn more about the possibilities of living a solar-powered life at Kuwili Lani? Contact Us to learn more!